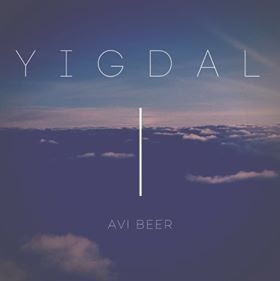 Starting from a very young age Avi Beer has always had a passion for Jewish music and a great interest to produce his own music and songs. Avi spent almost two years in the Yeshiva Boys Choir and has since then been writing music with hopes to one day produce them all. Yigdal is a song about the oneness and greatness of G-D and that there is no being like him.It is Avi’s hope that this song inspires people to recognize the awesomeness of G-D and his unfathomable nature. Produced by Yisroel Laub at LittleBoxRecords Cover design by Doni Joszef Composed by Avi Beer Sung by Avi Beer Available on iTunes Spotify amazon and other major distribution outlets!

Listen to Yigdal below: 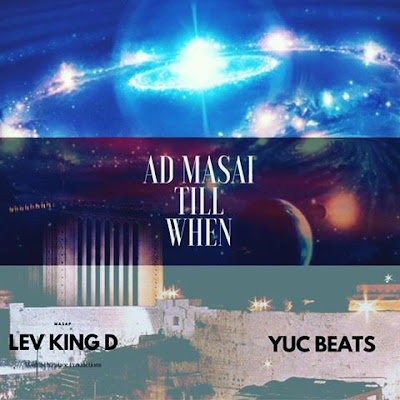 Five more Acapella Songs you may have missed... 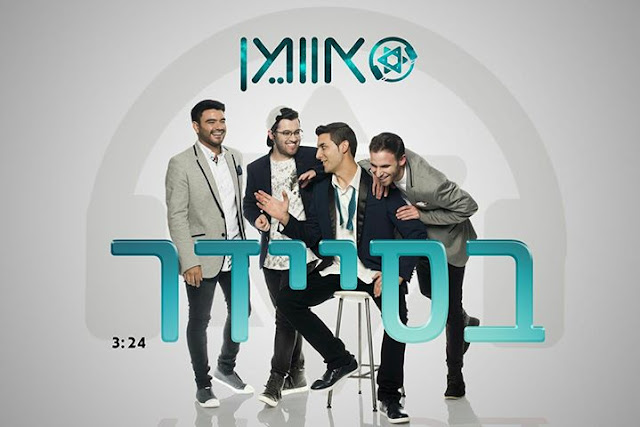 How Many Guys Have Seen Us